When CNN, Fox News & CBS Need Criminal Defense Analysis They Come To Us 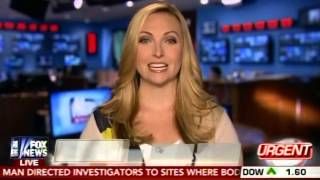 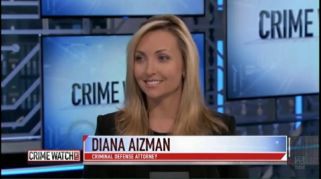 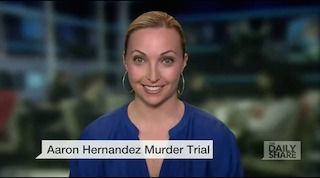 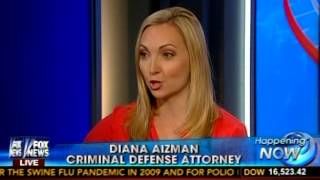 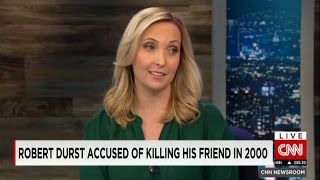 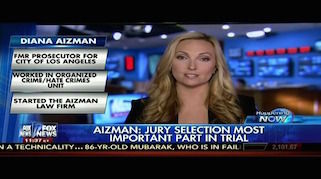 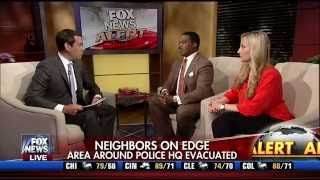 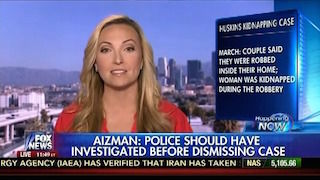 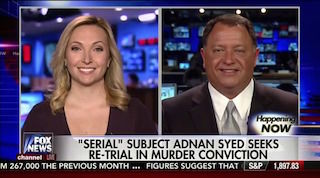 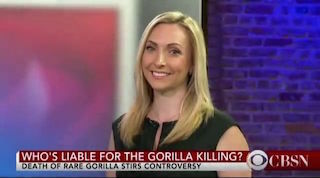 Additionally, as a leading DUI attorney, Mrs. Aizman has successfully represented clients in thousands of DUI cases and lectured on the law as it pertains to driving under the influence. Our firm’s success comes from putting our client’s interests first, and zealously advocating on their behalf.

A reputation For Excellence

We have been awarded Super Lawyers Rising Stars for every consecutive year since 2015.

We custom craft each clients defense strategy based on our investigation.

In Recognition Of Our Work, We Have Been Awarded

Our Areas Of Expertise

See how we’ve helped others with their cases

As a Marine Combat veteran I know when I’m fighting a uphill battle. I was facing a felony charge. Feeling out numbered and out gunned I contacted the Aizman Law firm. Diana and Danielle were able to bring the necessary fire power in the court room to get my case dismissed and protect my good name.

Extremely happy with the legal service I received from Diana. I was very distraught with the situation I was in and Diana was able to help me out every step of the way.  She stood behind me, had my best interest at hand, professional, personable, and kept me up to date through the entire process. Diana, Thank You, Thank You, Thank You…

One of the best Lawyers you can get. Affordable and very reliable. Very happy with my results I wish I would of gotten her sooner.

Aizman Law Firm deserves ten stars. The absolute BEST – BESTTTT. They know exactly what they’re doing and are knowledgable about the ins-and-outs of every detail. SO professional, SO quick, SO helpful. I’d like to thank OLGA who helped me through the entire process. She is an angel *heart*. She answered every single one of my questions patiently and quickly – I’d e-mail her throughout the day and she’d get back to me within five minutes every time.

Amazing. Olga I freaking love you. You made me feel SO comfortable and at ease at a time of stress. And you were always so nice and caring, never made me feel like I wasn’t worth your time. Ms Aizman, you have a wonderful office and staff and do great work. Thank you thank you THANK you so much for everything! I haven’t had a need for much legal advise in my lifetime, but I think their rates are reasonable. Can’t place a price on putting your mind at ease and experiencing a seamless and pleasant process.

While visiting Los Angeles my son was involved in a fight outside of a bar where 3 men violently attacked him, trained in mixed martial arts my son was able to defend himself and  got arrested.  Unfair as it was, the police charged everyone involved so we needed a criminal attorney who knew the system and which Diane came highly recommended.

She met with us and our son to explain what the prosecutor was trying to pin on him.  She was very knowledgeable on how the judge would look at this and went right to work on getting witnesses who would testify in our son’s behalf.

Court day was very never racking since they wanted to give him a light sentence of jail time, this was an outrage.   When he was called our hearts sank, I’m sure his did as well.  Diana sprung into action and like any good criminal attorney she was able to get everything dropped against our son.  She was able to prove he was just defending himself.  We are very pleased with her and recommend her to any one in Los Angeles.

I called for a quick consultation and they were very professional, prompt and very informative. They helped me with my questions thoroughly and they were very direct with their answers. There was no pressure, and they had no monetary incentive to really help me but they did so any way. It was a a very short consultation because I didn’t have a pending case or anything I just had some general questions but overall it was a good and positive experience. I cant comment directly on the service but from the brief interaction they seemed really knowledgeabe and trustworthy. I would definitely recommend.

Founding Attorney Diana Aizman has been selected by SuperLawyers as a rising star from 2014-2018. Super Lawyers is a rating service of outstanding lawyers from more than 70 practice areas who have attained a high-degree of peer recognition and professional achievement. The patented selection process includes independent research, peer nominations and peer evaluations.

Los Angeles criminal defense attorney Diana Aizman was selected to join the national association of distinguished counsel in 2016.  Members are thoroughly vetted by a research team, selected by a blue ribbon panel of attorneys with podium status from independently neutral organizations, and approved by a judicial review board as exhibiting virtue in the practice of law.

Diana Aizman was named as a  “Top Attorney” in the field of criminal law by Pasadena Magazine for the year 2014 & 2015. Pasadena Magazine reached out to thousands of lawyers from all over the Los Angeles and Pasadena area to vote for the “most esteemed and highly regarded attorneys” in their chosen fields and Mrs. Aizman was selected for her exceptional skills.

Criminal defense lawyer Diana Aizman was nominated by the San Fernando Valley Business Journal in two categories as both a trusted advisor and a women making a difference. The awards are for honoring the outstanding achievements of businesses and by women who make a difference.

CDLA recognizes that DUI cases in California require special expertise, resources and specialized knowledge in both the science and law behind DUI enforcement. Membership in CDLA is one important indicator that validates an attorney’s claim that he or she is focused on DUI defense. DUI Attorney Diana Aizman is a member.

The National Association of Criminal Defense Lawyers (NACDL) is committed to preserving fairness within America’s criminal justice system by protecting the rights of Americans and promoting due process around the world.  The NACDL is a professional organization and advocacy group