Penal Code 32 – Accessory After the Fact

California penal code 32 pc – defines accessory after the fact as any person who helps a principal felon avoid, or escape the following set of four actions:

Below our criminal defense attorneys explain who and when someone can be an accessory after the fact.

1. Definition of Accessory After The Fact Under Penal Code 32 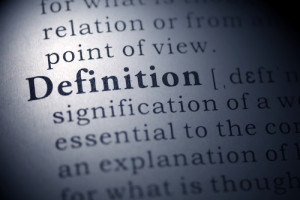 An example of being an accessory after the fact

If your friend has committed a burglary under penal code 242 and you sheltered him in your garage to help him avoid the police, you would be charged with being an accessory after the fact under penal code 32.

2. How Does The Prosecutor Prove an Accessory After The Fact Charge Under Penal Code 32 pc?

To prove an accessory after the fact charge, the law requires the prosecutor to prove the following elements to be guilty of penal code 323 beyond a reasonable doubt: 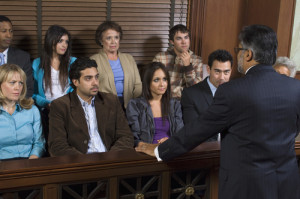 1.  A felony has been committed by a principal felon;

What is a principal felon?

2. You knew that the principal has either

3.  After the felony has been committed, you either harbored6, concealed, or aided the principal;

4.  You assisted the felon with the intent that he/she may avoid or escape from arrest, trial, conviction or punishment.

Joe and Mary agreed to rob a bank.  Joe went inside the bank to take the cash and Mary waited outside in the get-away car.  After the robbery which is prosecuted under penal code 211, Joe and Mary drove to Susan’s house.

Susan has sheltered Joe and Mary before and had a deal to receive 10% of the stolen money.

4. How Can You Fight a Charge of Accessory After the Fact & What Are The Legal Defenses?

There are several defenses that your attorney can assert on your behalf to fight a charge of accessory after the fact.  Here are the most common ones: 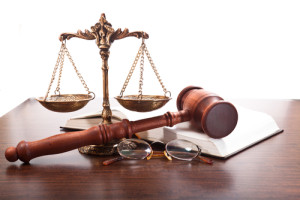 No felony was committed:

Since one of the elements that the prosecutor has to prove is that a felony was committed, if it can be shown otherwise, you cannot be charged as an accessory;

You had no knowledge of the felony:

If you picked up a hitchhiker alongside the road and drove him to the nearest gas station without knowing that he had committed a felony, you cannot be charged as an accessory, because you did not know that he committed the felony.

You did not have the intent to assist a felon

Another element the prosecutor has to prove is that you assisted the felon with the intent that he/she may avoid or escape from arrest, trial, conviction or punishment.

However, if you have merely unwittingly helped a felon escape arrest without having the knowledge that he/she is trying to avoid arrest or that he committed a felony, you cannot be charged as an accessory.

Awareness of the offense is not enough

Note that awareness of the commission of other crimes is insufficient to establish guilt as an accessory. Awareness that a co-perpetrator has committed other crimes is not enough to find a person guilty as an accessory to those crimes unless there is evidence that the person intentionally did something to help the co-perpetrator avoid or escape arrest, trial, conviction or punishment for those offenses7.8.

What is an example of lacking an intent to assist?

If you picked up a hitchhiker alongside the road and drove him to the nearest gas station without knowing that he had committed a felony, you cannot be charged as an accessory, because you did not help him with the intent that he escape arrest; you did not even know that he committed the felony.

You were a bystander:

Another element of the offense is that you knowingly and intentionally harbor, conceal, or aid the principal.

However, if you did not have such knowledge or intent and you were merely at the scene of the crime and for example afterwards refrained from answering questions that the police asked you because you did not want to be involved, this behavior does not constitute the requisite mental state.

But note the following distinction: although a person is not guilty of being an accessory if he or she fails or refuses to give incriminating information about a third party to the police, providing a false alibi for that person violates the accessory statute.9

Example of simply being a bystander:

John was at the scene of the crime when James intentionally shot and killed Vicky.  This would constitute a Murder under penal code 187 When the police arrived and asked John whether he has seen what happened, if John refuses to provide any information about what he has seen, he is not an “accessory after the fact.”

However, if John tells the police that James did not shoot Vicky but that Mark shot Vicky, John will have violated the accessory statute.

You were under duress

If you provided help to the felon only because he threatened to hurt you, you did not have the requisite mental state to be convicted as an accessory.  Duress generally means a threat of force, such as violence, that the perpetrator uses to make you perform an act which you would not have otherwise performed.

The threat of harm has to be imminent to be an effective defense.10

Example of being under duress

Paul holds up a gun to Mary’s head to make her drive him away from the crime scene so as to escape arrest.

5. What Are The Penalties & Punishment For Accessory After The Fact Under Penal Code 32? 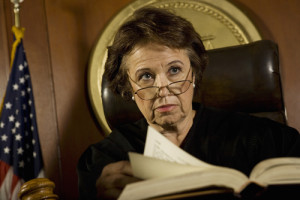 For example, the sentencing guidelines differ as follows when the circumstances surrounding your case make it a misdemeanor as opposed to a felony:

What is the penalty for misdemeanor accessory after the fact?

For a misdemeanor11, an accessory is punishable by:

What is the penalty for felony accessory after the fact?

For a felony12, an accessory is punishable by:

We have significant experience defending clients charged under “accessory after the fact” laws in california and in consultation with our clients we come up with the most effective defense strategy for your case.  The specialists at the Aizman Law Firm will aggressively defend each of our clients. 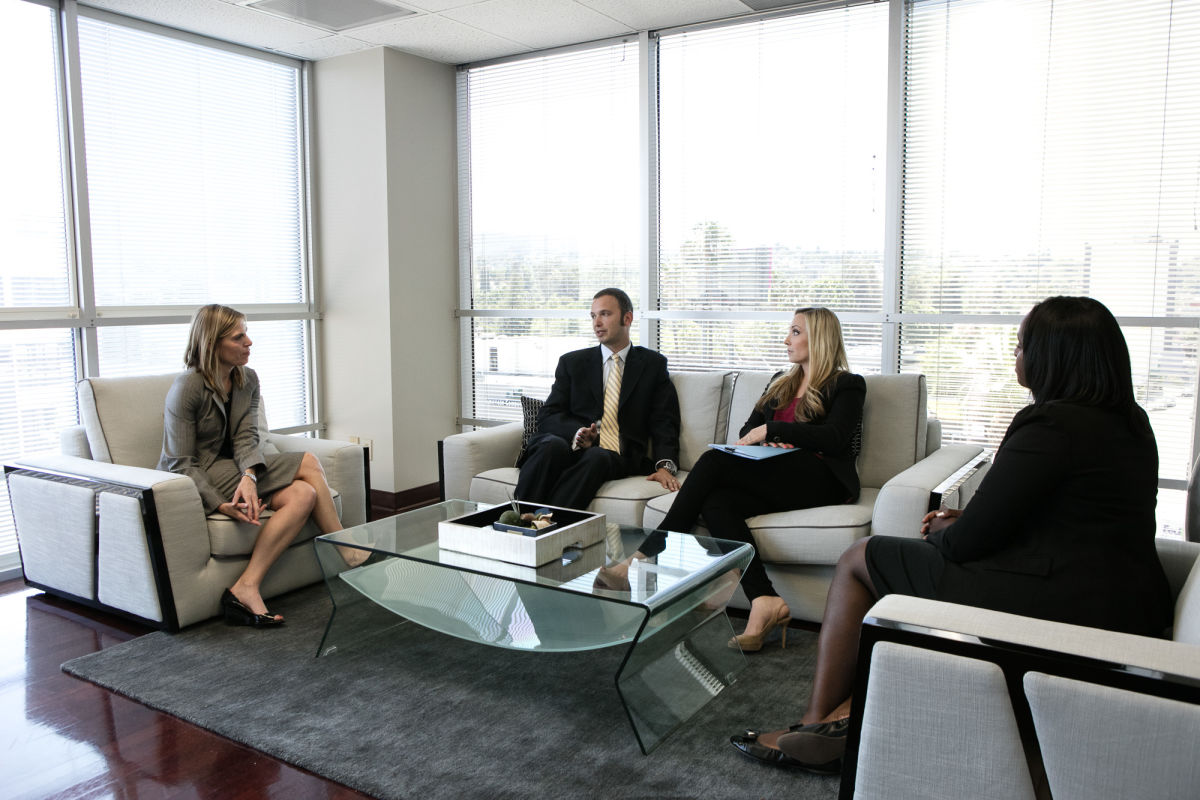 In many instances we can help you avoid serving any jail time at all.  If you meet the criteria and the District Attorney’s office prosecutes you it is imperative that you have an attorney that is able to defend you against these charges.

Penal Code 32 – Accessory After the Fact