Conspiracy under Penal Code 182 pc is an agreement between two or more people to commit a criminal act and an act taken by one or more parties of a conspiracy in furtherance of one or more of the criminal objectives of the conspiracy.

(2) Falsely and maliciously to indict another for any crime, or to procure another to be charged or arrested for any crime.

(3) Falsely to move or maintain any suit, action, or proceeding.

(4) To cheat and defraud any person of any property, by any means which are in themselves criminal, or to obtain money or property by false pretenses or by false promises with fraudulent intent not to perform those promises.

(5) To commit any act injurious to the public health, to public morals, or to pervert or obstruct justice, or the due administration of the laws.

They are punishable as follows:

When they conspire to commit any crime against the person of any official specified in paragraph (6), they are guilty of a felony and are punishable by imprisonment pursuant to subdivision (h) of Section 1170 for five, seven, or nine years.

If the felony is conspiracy to commit two or more felonies which have different punishments and the commission of those felonies constitute but one offense of conspiracy, the penalty shall be that prescribed for the felony which has the greater maximum term.

When they conspire to do an act described in paragraph (4), they shall be punishable by imprisonment in a county jail for not more than one year, or by imprisonment pursuant to subdivision (h) of Section 1170, or by a fine not exceeding ten thousand dollars ($10,000), or by both that imprisonment and fine.

When they conspire to do any of the other acts described in this section, they shall be punishable by imprisonment in a county jail for not more than one year, or pursuant to subdivision (h) of Section 1170, or by a fine not exceeding ten thousand dollars ($10,000), or

by both that imprisonment and fine. When they receive a felony conviction for conspiring to commit identity theft, as defined in Section 530.5, the court may impose a fine of up to twenty-five thousand dollars ($25,000).

All cases of conspiracy may be prosecuted and tried in the superior court of any county in which any overt act tending to effect the conspiracy shall be done.

(b) Upon a trial for conspiracy, in a case where an overt act is necessary to constitute the offense, the defendant cannot be convicted unless one or more overt acts are expressly alleged in the indictment or information, nor unless one of the acts alleged is proved; but other overt acts not alleged may be given in evidence.

How Does the Prosecutor Prove Conspiracy?

To prove that you are guilty of conspiracy under section 182 pc of the Penal Code, the prosecutor has to prove the following facts or elements1: 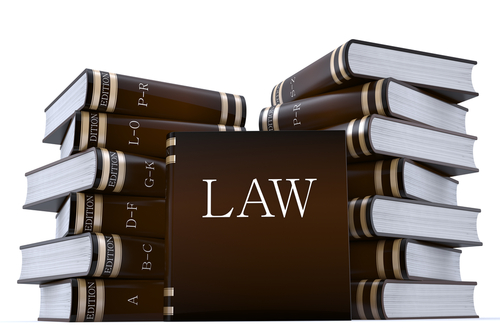 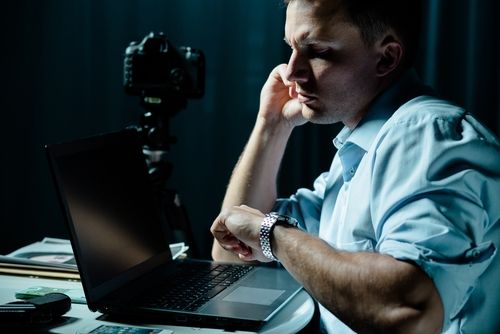 Who Can be Charged with Conspiracy?

There are several defenses that your attorney can assert on your behalf to fight a charge of conspiracy. 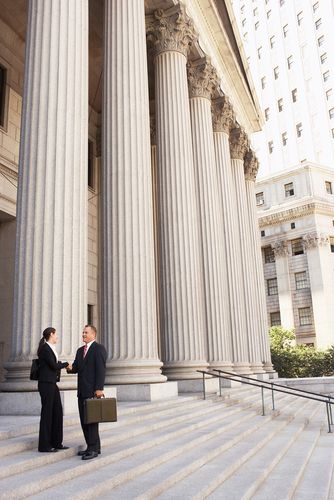 Here are the most common ones:

Example:  Jake and Bill conspire to kill Sam. They purchased a gun with which to murder Sam and stole a car in which they planned on dumping the body.  On the morning that the murder is supposed to take place, Jake changes his mind and tells Bill that he does not want to kill Sam anymore and that Jake should not do it either. Jake can still be convicted of the conspiracy even though he has withdrawn because he did so only after purchasing the gun and stealing the car which are both overt acts he and Bill committed in furtherance of the conspiracy.

Example:  James told Howard that Sam stole his lawn mower and asked Howard to go into Sam’s garage to take back his lawn mower.  As a result of retrieving the lawn mower, Howard is accused of conspiring to rob Sam.  Because Howard was actually trying to retrieve chattel that James told him belongs to him, a court may conclude that Howard had a good faith belief that the law allows self-help in such situations.

Example:  James and Howard agree to kidnap Mary, and Howard suggests that they use his house to keep her there, but no further actions are taken.  Although the two agreed to kidnap Mary and even planned the kidnapping, because they but took no overt acts beyond the planning, such as writing a ransom letter or preparing a room in the house where they will keep Mary, they cannot be convicted of conspiracy.

How We Can Help

At the Aizman Law Firm our experienced conspiracy attorneys have significant experience defending clients charged with conspiracy under california penal code 182 pc. In consultation with our clients we come up with the most effective defense strategy for your case. If you need to speak to a criminal defense attorney about your case, please call our office at: (818) 351-9555 for a Free Consultation. 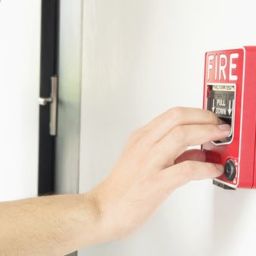