Under California law, if you cause injury to any person other than yourself, you may be charged with vehicle code 23153 DUI causing injury1.

Below our DUI lawyers explain the law including defenses and potential penalties for VC 23153.

You can be charged with §23153(a) even if your blood alcohol content is below the permitted limit of 0.08%.  “Driving under the influence” means that your physical or mental abilities are impaired to such a degree that you no longer have the ability to drive a vehicle with the caution characteristic of a sober person of ordinary prudence under the same or similar circumstances2. 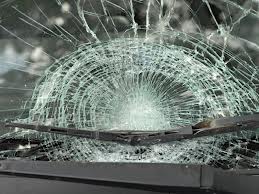 Basically, if you have a measurable level of alcohol or drugs in your system, you may get charged with this section if the prosecution believes they have a strong case against you.  Contrarily, if you have a BAC of 0.08% or higher, you will get charged with California Vehicle Code Section 23153(b) VC3; it is automatically a DUI because of the level of alcohol content and you caused injury while driving.

How Does The Prosecutor Prove A DUI Causing Injury Case?

When charged under Vehicle Code Section 23153, there are three elements that the prosecution has to prove in order to convict you: 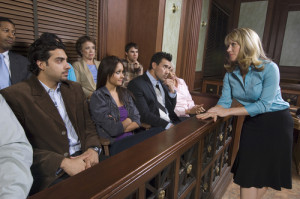 Penalties for a DUI Causing Injury

The penalties for a conviction or a plea bargain will depend on a variety of factors which may include your criminal history with a special focus on past DUI convictions, injuries sustained as a result of the DUI and conduct such as a hit and run. 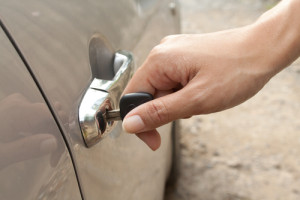 A First Conviction for DUI With Injury:

As with a charge of vehicle code 23152(a), the offenses are “priorable” and the penalty increases for a second dui and third dui  or wet reckless convictions which are priorable offenses and so on each time you are convicted of DUI.8

1. What are some defenses against being charged with Vehicle Code 23153?

Defenses against DUI causing injury are very similar to a DUI charge.  Since the prosecution has to prove that you were driving under the influence or that your BAC is above 0.08%, a good defense attorney will argue that you were not under the influence and make sure that if your BAC is above 0.08%, that all tests were accurate.  Your attorney should also try to argue that you did not break any other laws and were not acting negligently.  You can also create a defense that your negligence or unlawful act was not the proximate cause of the other person’s injury.

2. Can a DUI causing injury ever be a felony?

Yes.  If this is your third conviction of §23153 DUI causing injury, it is automatically considered a felony and the penalties you face will be much greater and long-lasting.9

3. If it is my third DUI, but only my first DUI causing injury conviction, is that still considered a felony?

Not necessarily.  If your two prior DUI convictions did not include an injury to one or more other persons, it is not automatically a felony.  However, it is important to remember that whether it is a felony may also depend on what your prior convictions are and how severe your current case is.

Vehicle Code 23152(b) Driving Under the Influence – This section of the California Vehicle Code states that it is unlawful for a person who is under the influence of any alcoholic beverage to drive a vehicle and that it is unlawful for a person who has 0.08 percent or more, by weight, of alcohol in his or her blood to drive a vehicle.  This is different from section 23153 because it is not required that you cause injury to any person or property to get charged under this section.

DUI First Offense – For a DUI first offense under section 23152, the charges are very similar to section 23153.  You are may be charged with either section or both sections and your exact penalties depend on the specific circumstances of your case and any priorables that you might have, including a wet reckless or dry reckless conviction.

DUI School – DUI school may be required from the very first conviction of a DUI under either Vehicle Code 23152 or 23153.  The driving under the influence program must be a licensed program and they all range in price and content.  Your court imposed program may be anywhere between 6 hours and 30 months depending on the specific circumstances of your case and any past convictions you might have.

If you have been arrested and would like to learn more about what attorneys charge.

If you are ready to discuss a pending case than contact the Aizman Law Firm at 818-351-9555 for a free confidential consultation.

Diana Aizman, Esq.
Ms. Aizman is the founding attorney at Aizman Law Firm, an award winning criminal defense attorney & former prosecutor for the city of Los Angeles. She regularly appears on CNN, Fox News, HLN & CBS News to provide legal insight on various legal topics. She is a proud member of the California Attorneys For Criminal Justice, California DUI Lawyers Association & the National College of DUI Defense
twitter
facebook
Diana Aizman, Esq.
Hello Jason: I would be happy to discuss your case with you and go over your options. Please call the office to set up a mutually convenient time.
Jason
Diana how much would it cost to retain you?
Jason
Hi Diana sorry to bug you but you seem really nolegible. I called the da office and they said I was being charged with misdemeanor dui can they change that or will I go to court for that? Thank you so much for your time.
Jason
Hi thank you for getting back with me. The injury’s where brusis the insurance adjuster said. Is that a felony? Thank you for your time!
Diana Aizman, Esq.
Hello Jason: In CA, a DUI may be charged as a felony if it is your fourth within a 10 year period or if you were involved in a traffic collision resulting in significant injury.
Jason
I got a dui 23152 accident misdemeanor in California can it be a felony charge from the da if I was charged with misdemeanor? It’s my 6 in 20 years and 2 in 10 years?
|DUI Enhancement|Felony DUI
Previous post
Next post 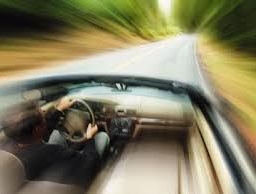 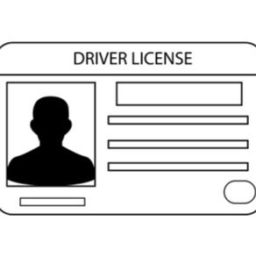 Drivers License Suspensions as a Result of a 1st, 2nd or 3rd DUI 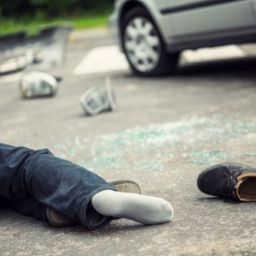 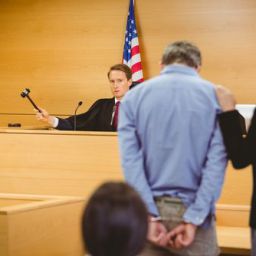 4 Ways A DUI Can Become A Felony 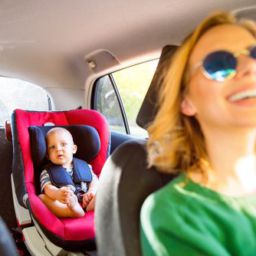 California Penalty Enhancement For DUI With Children In The Car