What You Need To Know About California “Reckless Burning” Laws

Reckless burning is setting a fire in a reckless manner which is a less serious charge than arson.

What Is Considered “Reckless” Under The Law

California has two laws regarding the crime of arson.

Malicious burning is what is commonly associated with arson and concerns willful or intentional setting of a fire to damage or destroy someone else’s property or forest land. 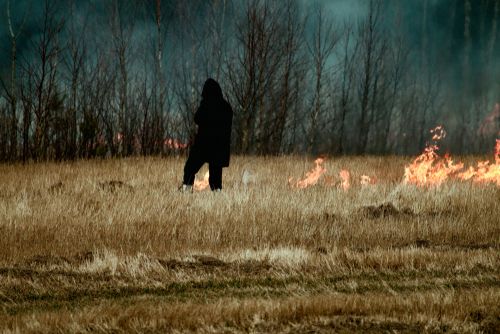 The other crime is that of reckless burning found under Penal Code Section 452. 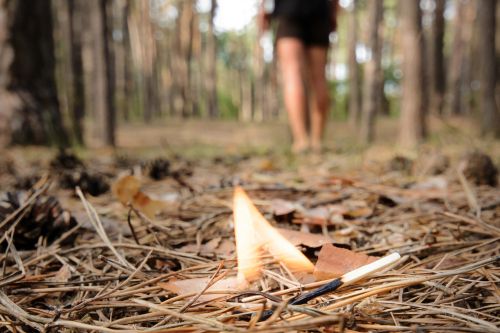 How Does The Prosecutor Prove Reckless Burning?

To be found criminally liable for reckless burning, your actions must meet the following elements of this offense:

What Is Considered “Reckless” Under The Law? 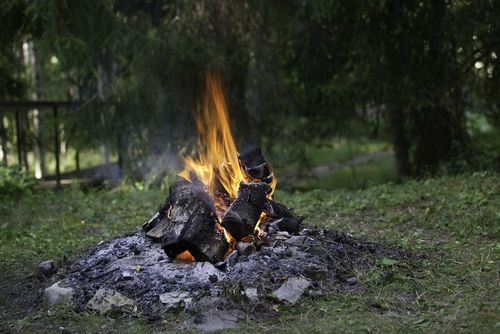 Recklessness is more than negligence. First, let me explain what negligence is so you can understand the difference between the two.

To be negligent means you made a mistake or your conduct fell below a certain standard of care as exercised by that of an ordinary person under similar circumstances.

If you left a heater on and it burned a nearby piece of paper that caught fire to the drapes, then that would be negligence and not constitute a criminal act. 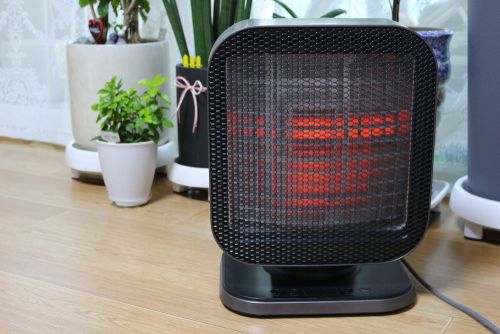 To be reckless, your conduct had to be such that you exhibited a reckless disregard for the safety of others.

Starting a fire in a forest during a drought with posted signs all around prohibiting it or throwing a lit cigarette on the ground at a gas station are examples of recklessly endangering others. 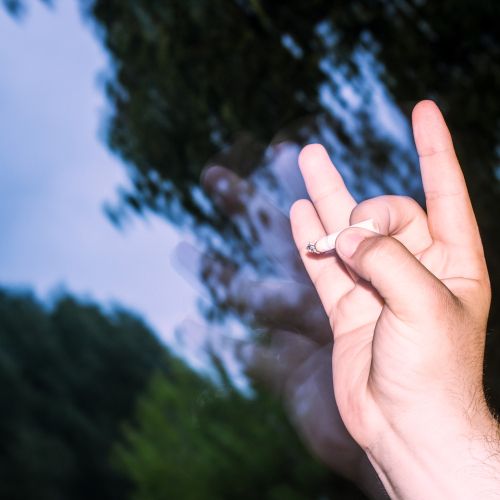 Your actions must be considered a gross deviation from how a reasonably cautious person would have acted under similar circumstances.

You may not have set out to destroy property but if your actions were incredibly irresponsible such as throwing a cigarette into a dry bed of leaves that ignites and burns down a neighborhood, it can be considered reckless burning.

Reckless burning can be a “wobbler” offense, meaning the prosecutor can charge you with either a misdemeanor or as a felony depending upon the facts and circumstances of the case and your criminal record, if any. 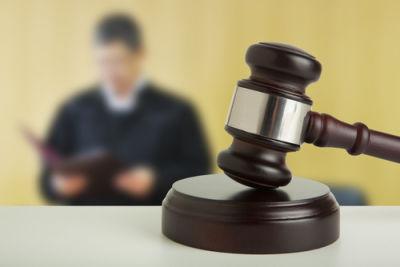 In matters where no structure was burned, however, it is a straight misdemeanor carrying a penalty of no more than 6 months in county jail.

But if you burned down or fire damaged a residence or business, forest land or caused serious bodily harm to someone, it becomes a wobbler offense so that either a misdemeanor or felony may be charged:

There are defenses to a charge of reckless burning:

It Was An Accident

If the fire began in your home, it is unlikely the DA can prove that you were other than negligent absent evidence that it was deliberately set for financial gain or to harm someone inside.

If you were intoxicated and started a campfire in a dry area where campfires were prohibited, this would likely constitute reckless behavior.

Most defenses alleging that was an accident center around the fact that anyone could have started the fire and that there was no intent in destroying property or hurting anyone and that an oversight or error led to the fire.

You may also show that you tried to put out the fire but it went out of control.

There Is A Lack Of Evidence

In some cases, there is simply no evidence that you either started the fire or if you did, that it was other than an accident. Most cases are built on indirect or circumstantial evidence, which are facts from which reasonable inferences may be deduced.

It is evidence of a series of facts that by reason or experience is so closely associated with the fact to be proved that it may be inferred.

Occasionally, a witness will mistakenly identify your vehicle as being at the fire scene or shortly before it was set or that you were seen fleeing the scene. A good defense attorney can usually expose holes and inconsistencies in eyewitness testimony.

It Was Your Property

Arson is not committed if you set fire, intentionally or not, to your own property unless you did so to defraud an insurance company.

If you set the fire recklessly to your own property and it spreads and damages someone else’s property or causes great bodily harm to another person, then you may face charges under PC 452.

Malicious burning is the intentional or willful act of setting fire to damage or destroy a structure, residence or forest land, or to injure or kill someone, and usually out of revenge or to defraud an insurance company. Of course there are individuals who do it for to satisfy a psychological urge.

This is a felony under all circumstances and a crime of moral turpitude, exposing a non-US citizen to deportation or other immigration problems. You may be sentenced to the following state prison terms:

You also face a fine of up to $10,000 that is increased to up to $50,000 or twice the amount you would have obtained if the arson was done for financial gain such as insurance fraud.

First degree murder is premeditated murder or that willfully or intended to kill another person. You can also be convicted of first degree murder even if you did not intend to kill anyone but you committed a felony offense that resulted in someone’s death under the California felony murder rule.

The possible sentence for a conviction under PC 187 is:

Malicious burning that resulted in a death exposes you to either life imprisonment without parole or the death penalty.

Criminal trespass is being on someone else’s property without consent. You could face both trespass and malicious or reckless burning charges if you are unlawfully on someone’s property and set fire to it.

Trespass is typically charged as a misdemeanor and a penalty of up to 6 months and/or a fine up to $1000. But if you trespassed with the intent to injure someone such as by setting a fire, it is a felony with a sentence of 16 months, 2 or 3 years in jail.

Illegally entering another person’s property with the intent to commit a felony is burglary. It is usually to steal property or cash but it includes setting fire to the property so that the offense is malicious arson coupled with burglary.

If you enter a building other than an inhabited home, it becomes a wobbler offense.

But for entering a residence unlawfully, it is a felony carrying up to 6 years in state prison. For burglarizing a store or office, or commercial burglary, you face county jail of up to 3 years if a felony (stealing property valued at more than $950). If the property is $950 or less, you face either up to one year in jail if a misdemeanor or up to 3 years if a felony.

If you deliberately set a fire with the intent to collect the insurance coverage, you commit a felony. Possible penalties include imprisonment of 2, 3 or 5 years and a fine up to $50,000.

What You Need To Know About California “Reckless Burning” Laws 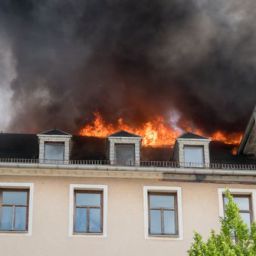 This Is What You Should Know About California Arson Laws