Personal injury law refers to the defense of victims who have been physically or emotionally injured due to the negligence of another person or company. Many personal injury cases also include elements of tort law, civil law, or criminal law.

Traffic accidents are one of the most common types of personal injury cases. Auto accidents, truck accidents, and motorcycle accidents cause thousands of injuries and deaths each year. When someone is injured as the result of a traffic accident, he or she has the right to file a claim against the driver who caused the accident. In some cases, the at-fault driver was speeding, following too closely or failing to follow other traffic laws.

Some drivers cause accidents because they are not paying attention to the road due to sending text messages or talking on cell phones.

Product liability cases involve injuries caused by the use of defective products or devices. If a defective coffee maker explodes and causes cuts and burns, the victim has the right to sue the manufacturer of the defective machine.

Victims can ask for compensation to cover their medical expenses, lost wages, pain and suffering, and other accident-related expenses.  Occupational accidents and illnesses are another type of personal injury case.

Workers in dangerous industries such as construction, mining, farming, and manufacturing can sustain injuries in several different types of occupational accidents. Office workers are at an increased risk of repetitive stress injuries such as carpal tunnel syndrome. They are also at risk for sprains and strains caused by lifting heavy boxes of files or moving computer equipment.

Occupational illnesses, also called industrial illnesses, occur when employees are exposed to carcinogens, pesticides, industrial solvents, and other dangerous chemicals. If an attorney can prove negligence on the part of an employer, the employee may be entitled to compensation for his or her injury or illness.

Homeowners have a responsibility to protect their guests from injury, as do business property owners. Businesses have the highest level of responsibility when inviting customers or vendors to a facility.

Business owners must regularly inspect their properties and make needed repairs to prevent slip and fall accidents. Homeowners have a lesser responsibility, but they either need to warn guests about existing dangers or repair known dangers.

Homeowners also have a responsibility to avoid setting traps that could harm trespassers. If a homeowner or business owner does not fulfill his or her responsibility, someone who is injured in a slip and fall accident could file a lawsuit to collect damages including possible recieving punitive damages.

In many U.S. states, a dog owner is responsible for paying the medical expenses of anyone bit by his or her dog. The owner may also be liable for property damage caused by the dog. Several states have what is known as the “one bite” rule.

This means that owners are only responsible for personal injury damages if they have a reason to believe their dogs are prone to biting or aggressive behavior. A dog bite victim can file a personal injury claim for his or her medical expenses, lost income, and pain and suffering.

Deadline For Filing A Claim

Some states give victims more time to file their claims. The statute of limitations is four years in Florida, Nebraska, Utah, and Wyoming. If an injury occurred in Missouri, the victim has five years to file a claim. The states with the longest statutes of limitation are Maine and North Dakota, which give victims six years to file a lawsuit. If a victim’s family wants to file a wrongful death claim in North Dakota, however, they only have two years to do so instead of the usual six.

In many cases, the time period to file a suit begins as soon as the victim is injured. In other cases, the clock does not start running until the victim learns he or she has suffered harm. If a surgeon leaves a sponge in a patient’s abdominal cavity, but the mistake is not discovered until years later, the patient can still file a suit as long as he or she had no reason to know that the sponge had been left in place. If the patient had abdominal pain, cramping, or other signs that something was wrong, but did not seek medical treatment, then he or she may not be able to file a suit.

Personal injury lawyers often enter into contingent fee agreements with their clients. This means that a client only has to pay attorney fees and costs if his or her lawsuit is successful. If the client does not win the case, then no legal fees are owed.

Damages awarded for a victim’s pain and suffering are also known as non-economic damages. These damages compensate the victim for physical pain and emotional discomfort associated with his or her injuries, needed surgical procedures, and any necessary medical procedures.

Pain and suffering includes reduced life expectancy, post-traumatic stress disorder, depression brought on by the victim’s injuries, and disfigurement caused by the accident. A number of factors influence how much a victim receives for pain and suffering.

These factors include the impact of the accident on the victim’s daily life, the severity of the victim’s injuries, whether the injuries are so severe that they require long-term treatment, how much pain is caused by the medical treatments the victim needs, and whether the victim will be permanently or partially disabled due to his or her injuries. Loss of amenity also plays a role in how much a victim is awarded. Loss of amenity refers to loss of companionship, loss of reputation, loss of enjoyment of life, and other factors.

Because personal injury law is so complex, no accident or malpractice victim should attempt to file a claim without legal representation. An attorney can help victims prove their claims and win the compensation they need to cover medical bills, rehabilitation costs, and other expenses associated with an injury caused by a negligent party. 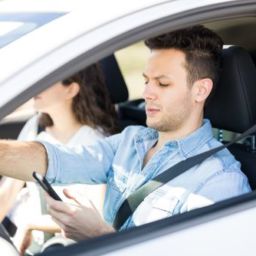 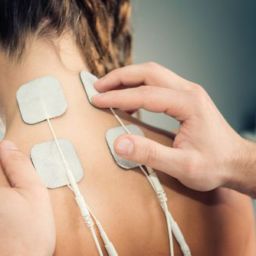 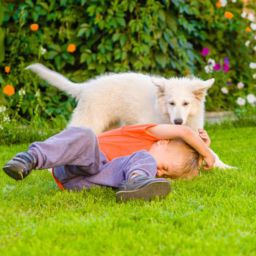 How To Recover Damages In California From A Dog Bite 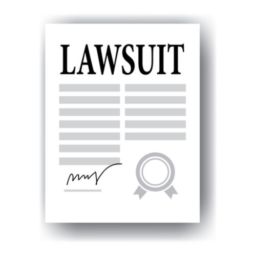