Unlawful Use of ID Cards

The Law In California

If you tried to pass someone else’s ID card as your own, or if you let someone else use your ID card unlawfully, you may be guilty of Unlawful Use of ID Cards under Vehicle Code section 13004. This is a misdemeanor offense for which a defendant may face up to 6 months in a county jail and a fine of up to $1,000. 1 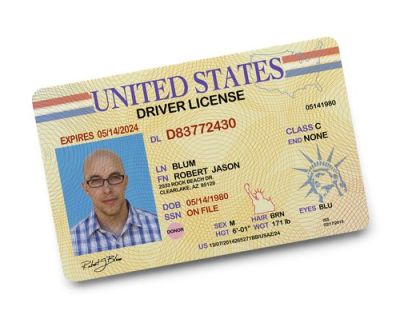 Three 17-year-olds bought fake, out-of-state ID cards with their actual names on them, as opposed to false ones, paying $100 each for them, and then took turns buying a lot of alcohol at a busy local liquor for a summer break party.  When the liquor store owner recognized one of the teenagers, he called the police.

Click On The Link To Scroll Down

Definiton of Unlawful Use of ID Cards

Vehicle Code section 13004 defines unlawful use of ID cards as follows: it is unlawful for anyone to do any of the following:

In all the examples above, defendants can be faced with serious repercussions, such as license suspension, fines and possible jail time if they are charged with unlawful use of ID cards under Vehicle Code section 13004. Also, beware that when you use a fake, or someone else’s identification card, or knowingly let someone else use your identification, depending on the purpose you do so, you may commit an additional crime in the process, such as “identity theft” under Penal Code §530.5, or “forgery,” under Penal Code section 470 et. seq., which can subject you to additional charges or penalties.

How Does the Prosecutor Prove Unlawful Use of ID Cards?

To prove that you are guilty of this offense, the prosecutor has to prove that the defendant used an identification card in any of the unlawful ways listed above with intent to defraud or deceive.3  Typically, this Vehicle Code section is most commonly violated in the following ways: 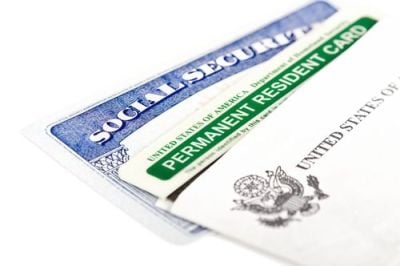 How Can You Fight Unlawful Use of ID Cards?

You had a lack of knowledge:

If you did not knowingly let someone else unlawfully use your identification card, you are not guilty of the offense.  See the above example where the teenage boy secretly took the older brother’s ID card to buy alcohol.

You had no intent to commit fraud

If you used an identification card in an unlawful way, but did so without intent to defraud anyone, you are not guilty of the offense.

Example: A woman made a copy of her identification card and left it in her husband’s car glove compartment, thinking that it would be a good idea to have a copy for when she occasionally drives his car and forgets her driver’s license in another purse.  When her husband’s car got broke into, the burglars stole the copy of the woman’s identification card and unlawfully used the card to commit identity theft.

What Are The Penalties, Punishment and Sentencing Guidelines for Unlawful Use of ID Cards?

This is a misdemeanor offense for which a defendant may face up to 6 months in a county jail and a fine of up to $1,000.4

Forgery or Counterfeiting of Seals, Pen. Code, §472: Anyone who forges or possesses a forged California DMV “seal” on an official registration document such as car registration, may be guilty of this offense.

If you have been arrested and would like to learn more about how attorneys charge.
If you want to understand why its important to have an attorney represent you.

Unlawful Use of ID Cards 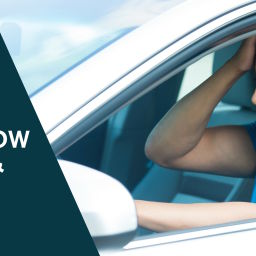 Five Things You Should Know about Hit-and-Run in California 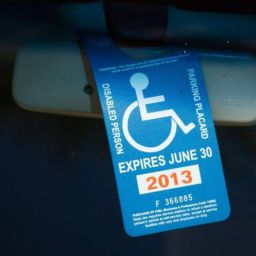 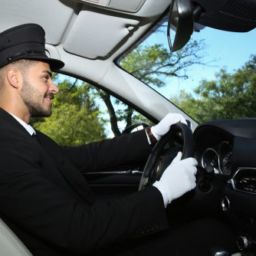 Unlawful Taking or Driving of a Vehicle 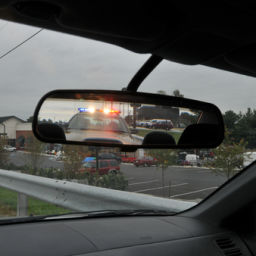 Top 3 Defenses If Your Arrested For [Evading A Police Officer] – 2800.1 VC
Forgery or Falsification of Car Registration Stickers
What Happens If You’re Caught Driving Without A License In CA?